In the largest Pop Culture Convention in Argentina, it was only suitable to do the largest activation. For the most expected title of Bandai Namco of 2016, Dark Souls III, we activated with the most relevant youtubers on the scene taking into consideration the people that matter the most, the fans of the franchise. Alfredito games, Dross, Yu Yagami and Metal Warrior Games were part of the booth in which the content creators invited 40 thousand attendees to try out the game inside the event where 65 thousand people visited. His videos reached more than 10 million fans across Latin America. Their videos reached more than 2 million fans in all Latin-American territory. 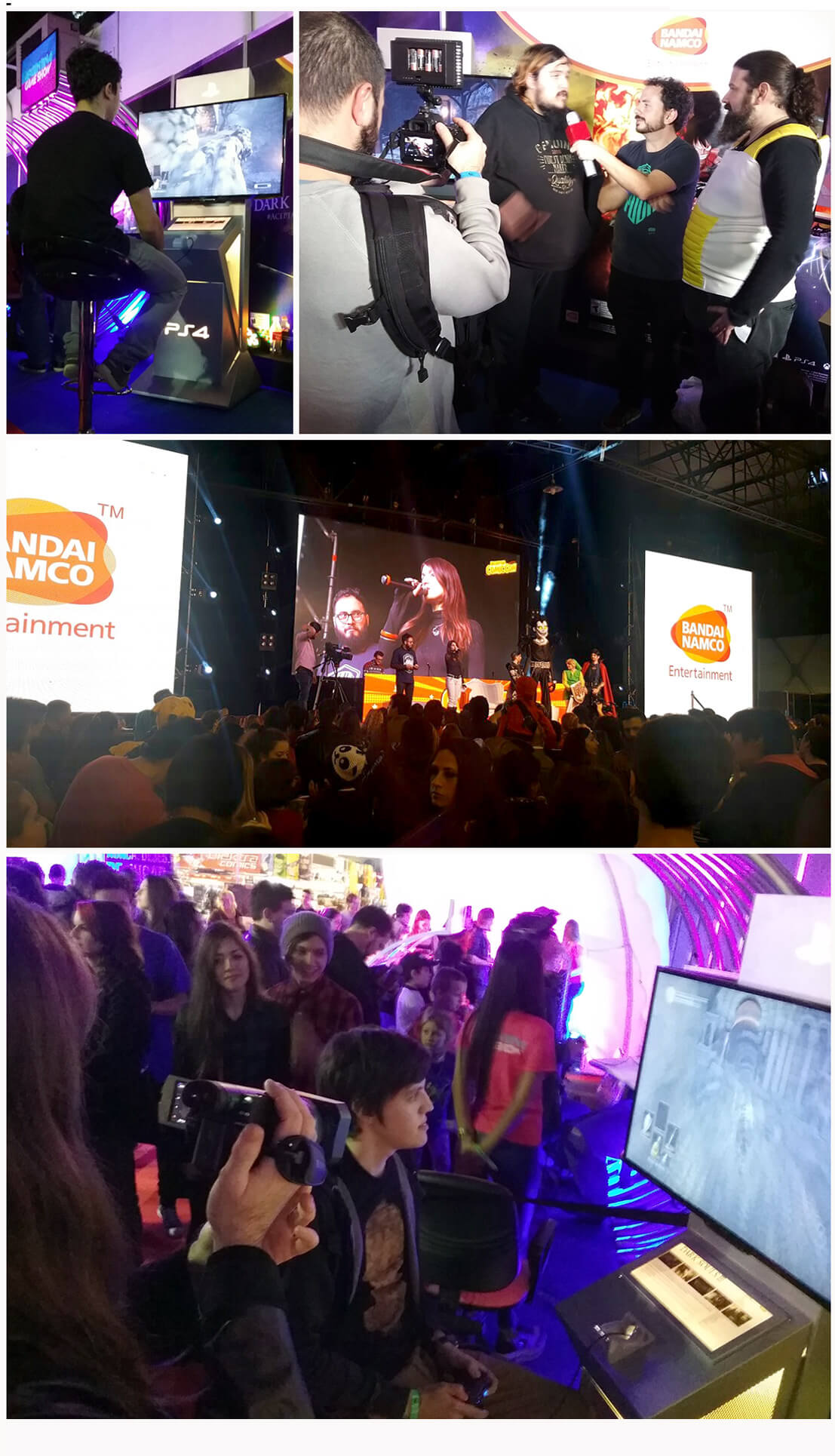